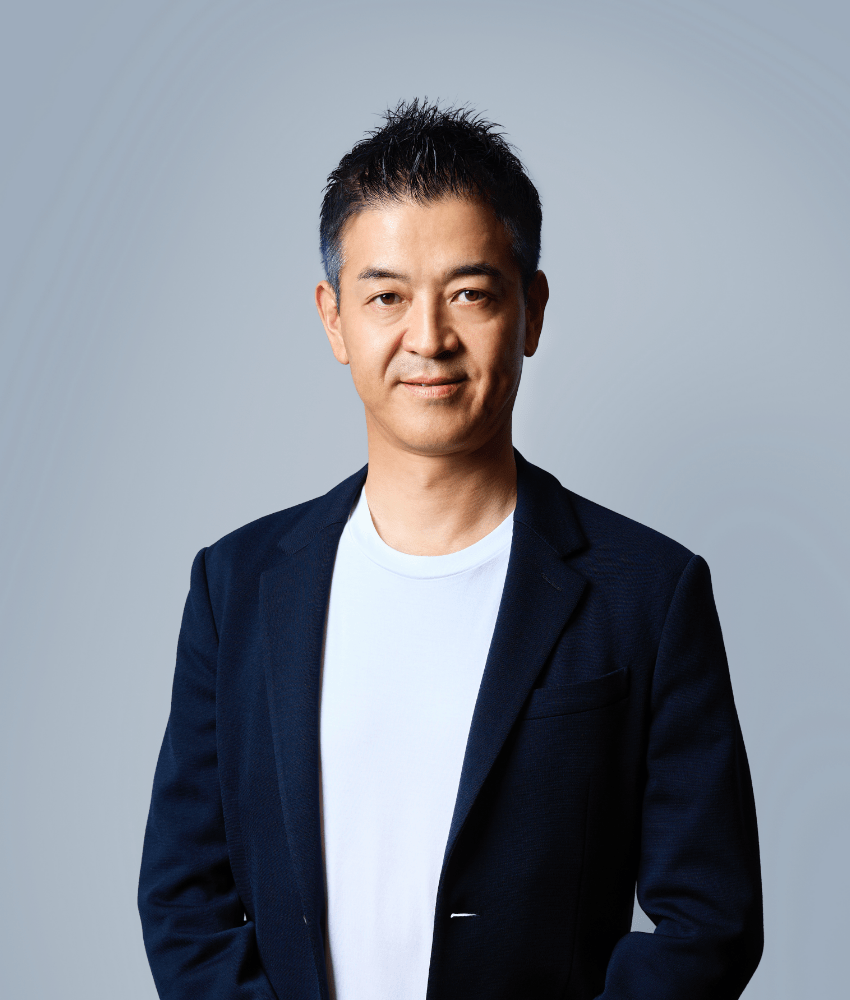 I would like to express my great gratitude for the extraordinary support people routinely provide.

RPA Holdings debuted on the Tokyo Stock Exchange Mothers market on March 27, 2018.
It is a great honor to report this, and I would like to once again express my deep appreciation for the support and kindness that all shareholders and other stakeholders have provided.

Since RPA Holdings was founded in 2000, we have moved forward as a group that constantly creates new businesses from scratch. Proposed by a US and Europe-based consulting company about two years ago, in 2016, the word RPA embodies the idea of efforts to raise the efficiency of white-collar operations, primarily by making use of cognitive technologies (rule engines, machine learning, artificial intelligence, etc.). It has also been referred to as digital labor (virtual while-collar labor) because it serves as a complement to humans when undertaking operations.

Since 2008, before the concept of RPA was proposed, we have been working on BizRobo!, a robot-sourcing service for offices. The idea for this came from factory automation. In 2017, it also drew a lot of attention in Japan as a way to solve the country's structural problem of a dramatic decline in the working-age population, leading to what could be called an RPA boom. There are extremely high expectations for the company.

I am confident that as a leading company in the RPA field, RPA Holdings will move the business forward so that it can contribute to society by not only promoting the spread of but also creating new businesses through the use of digital labor in order to bring about a new era of collaboration between humans and digital labor.

I would like to once again express my deep appreciation for all the support we have received from client companies, partner companies, and shareholders since the founding of the company in 2000. With a vision of creating new businesses by melding intelligence and technology, we will continue to expand our business in order to generate value for society through new businesses. We will also strive to win the trust of all stakeholders and to generate a sustainable increase in corporate value.

I hope for the continued support of all our shareholders.